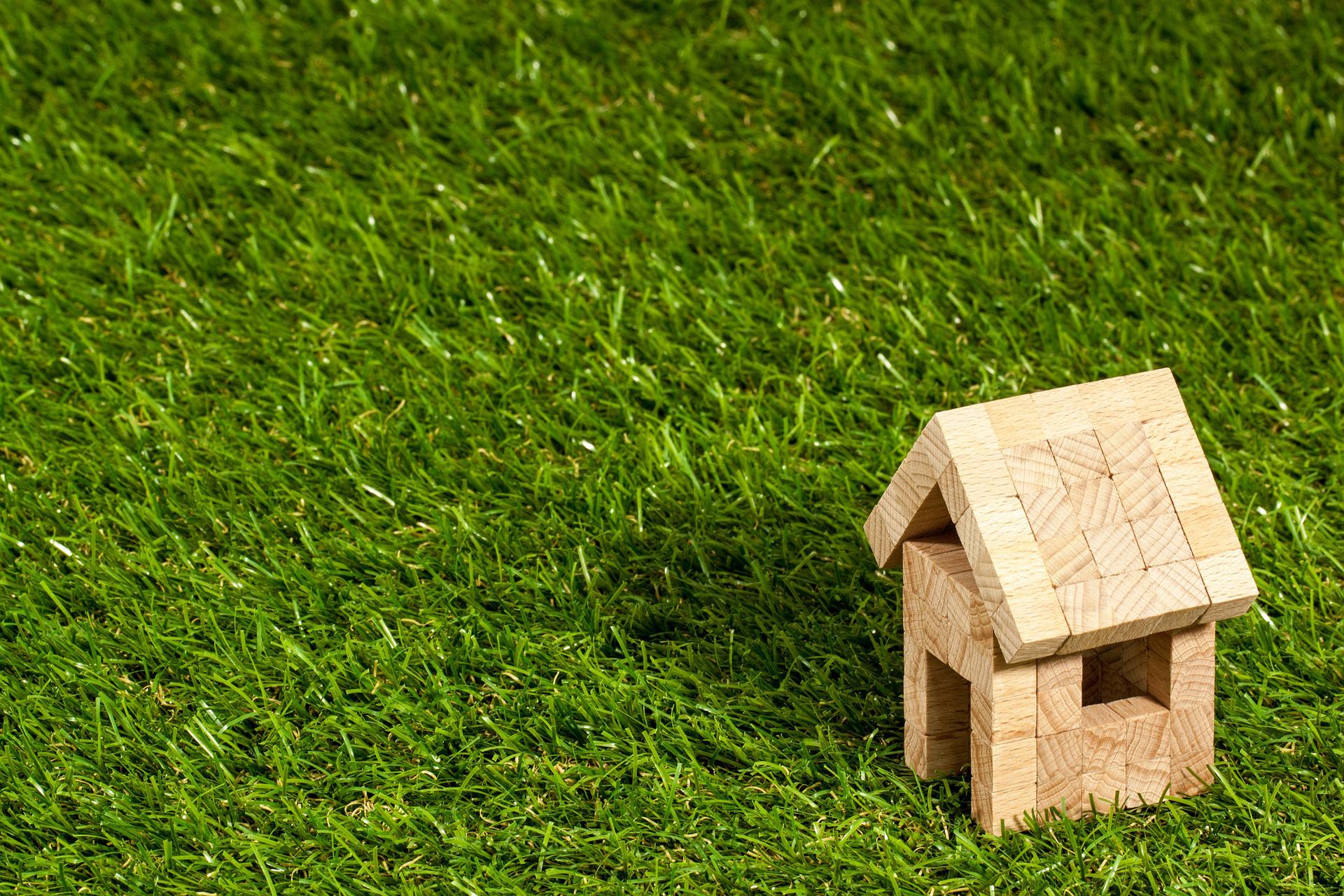 Ground rent for new residential leases set to be outlawed

This controversial practice, of charging often extortionate levels of ground rent to the owners of leasehold properties, has hit the headlines over the last few years.

The announcement is very good news for house-buyers, who might otherwise be facing costly ground rents if they move into newbuild, leased homes.

Sometimes costing householders hundreds of pounds a year, the Government says these charges “provide no clear service in return and can be set to escalate regularly, with a significant financial burden for leaseholders”.

From June 30, 2022, landlords will be banned from charging ground rent to future leaseholders.

Anticipating this move, some landlords have already reduced ground rent to zero for homebuyers starting a new lease with them.

Anyone about to sign a new lease in the next few weeks, before the new rules come into force on June 30, is advised to consult their conveyancing lawyer, or the landlord, to ensure any ground rent reflects the new changes.

The move forms the first part a Government package which aims to make homeownership fairer and more secure.

Meanwhile, thousands of existing leaseholders have already seen a reduction in their ground rent costs, thanks to the Competition Market Authority (CMA), which secured commitments with some major homebuilders to stop doubling ground charges every year for leaseholders. Anyone with a property with developers including Persimmon, Countryside Properties and Taylor Wimpey will have their ground rent returned to the rate it was when they first bought their home.

The ban on landlords charging ground rent on new residential leases will also apply to retirement homes, but this will not come into force until April 1, 2023.

For help and advice on buying or selling any property, including newbuild leasehold homes, please get in touch with the conveyancing team at Optimum. Email Tara Screen, tscreen@optps.co.uk, or Karen Gleed, kgleed@optps.co.uk.

Optimum is a ground-breaking firm in Swindon, combining accountancy and legal services under one roof, providing a seamless service for their clients.

Are you looking to start your own business? If so, you might be in need of some advice and support ...

Business support in Swindon isn't as hard to come by as you may think. Below are a few organisations that ...

Every business needs a team of professionals who are on hand to help provide IT Support, Pest Control, Cleaning and ... 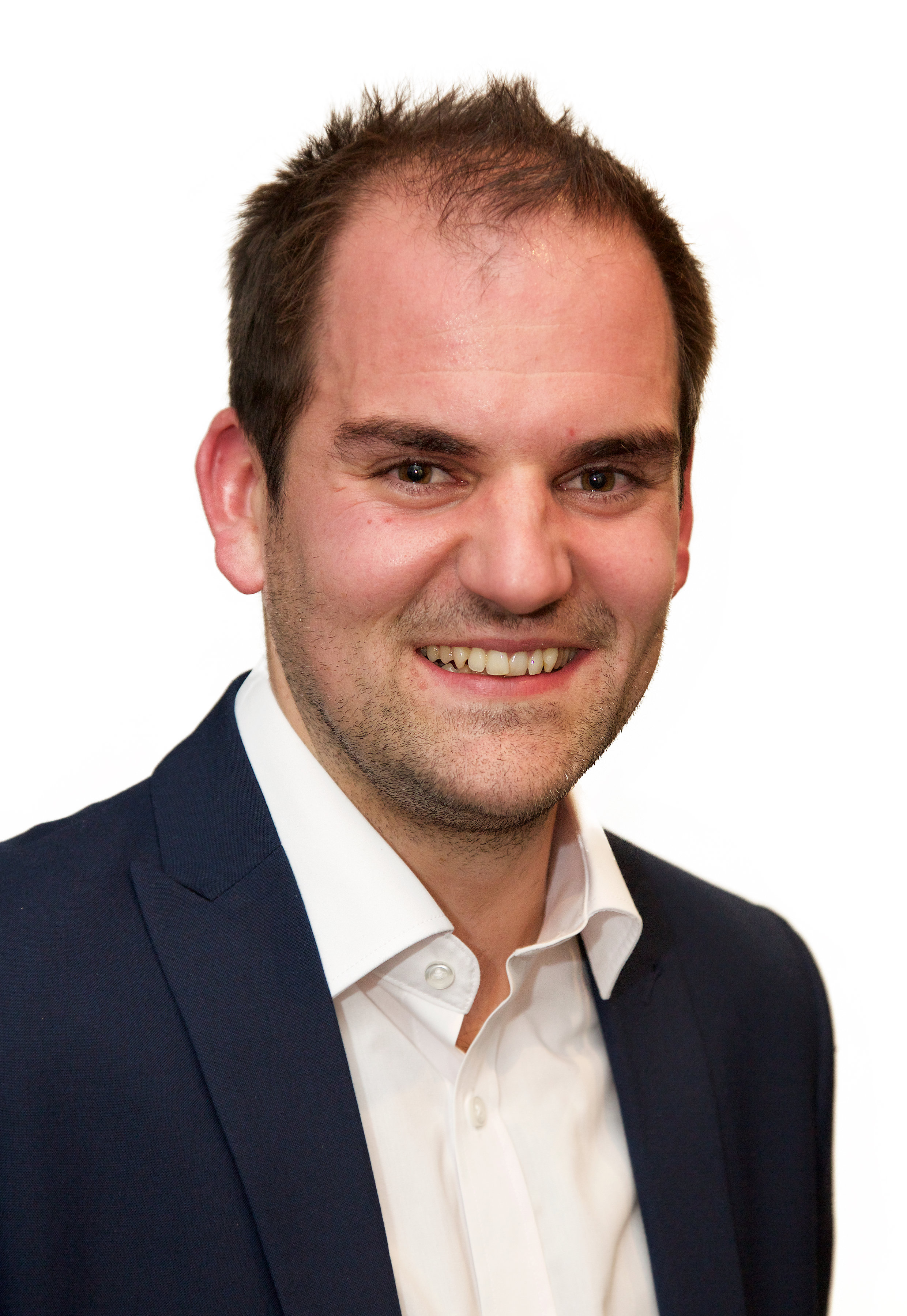 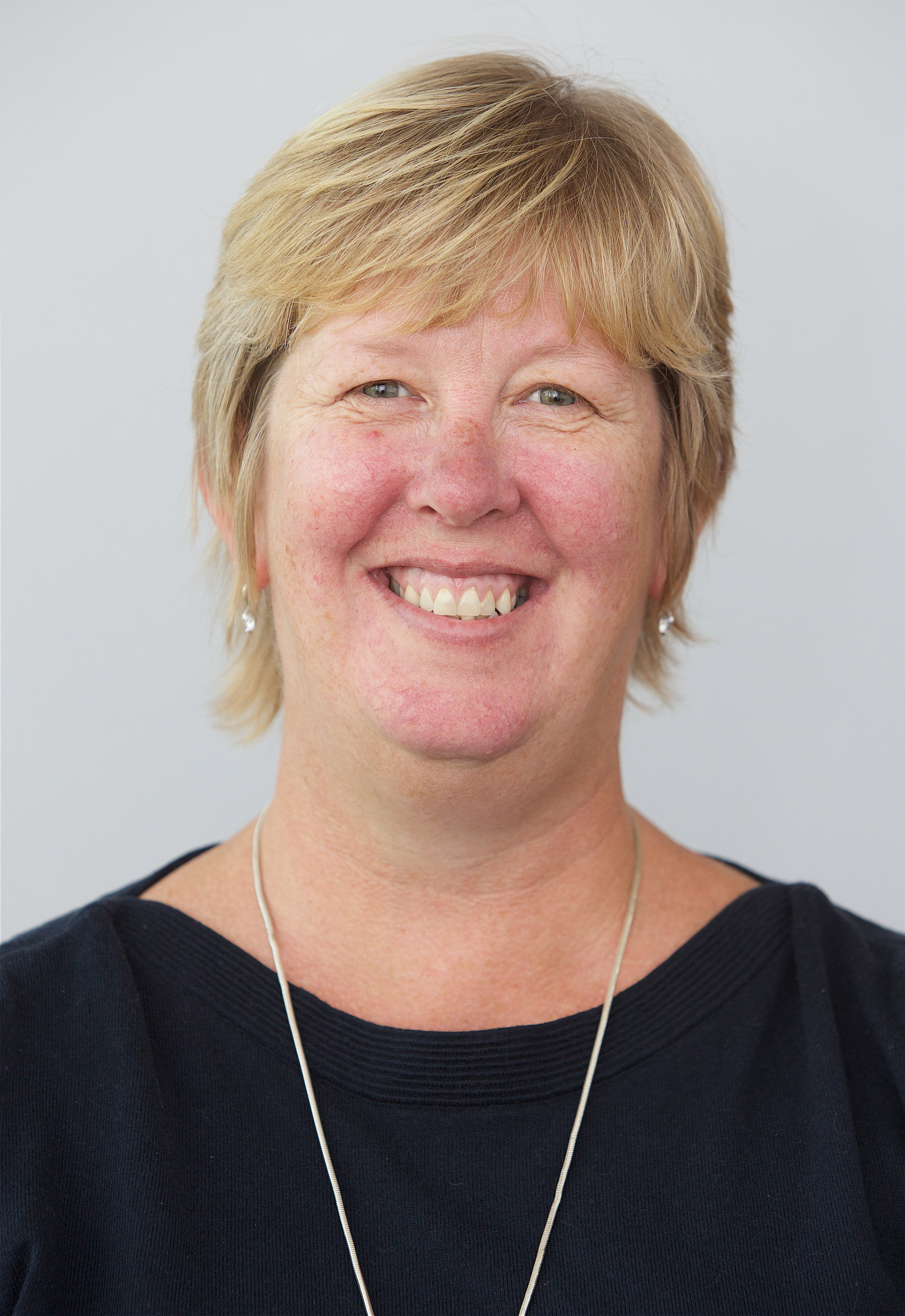 New addition to Optimum directors’ board

The Board of Directors at professional services company Optimum have appointed a new member.