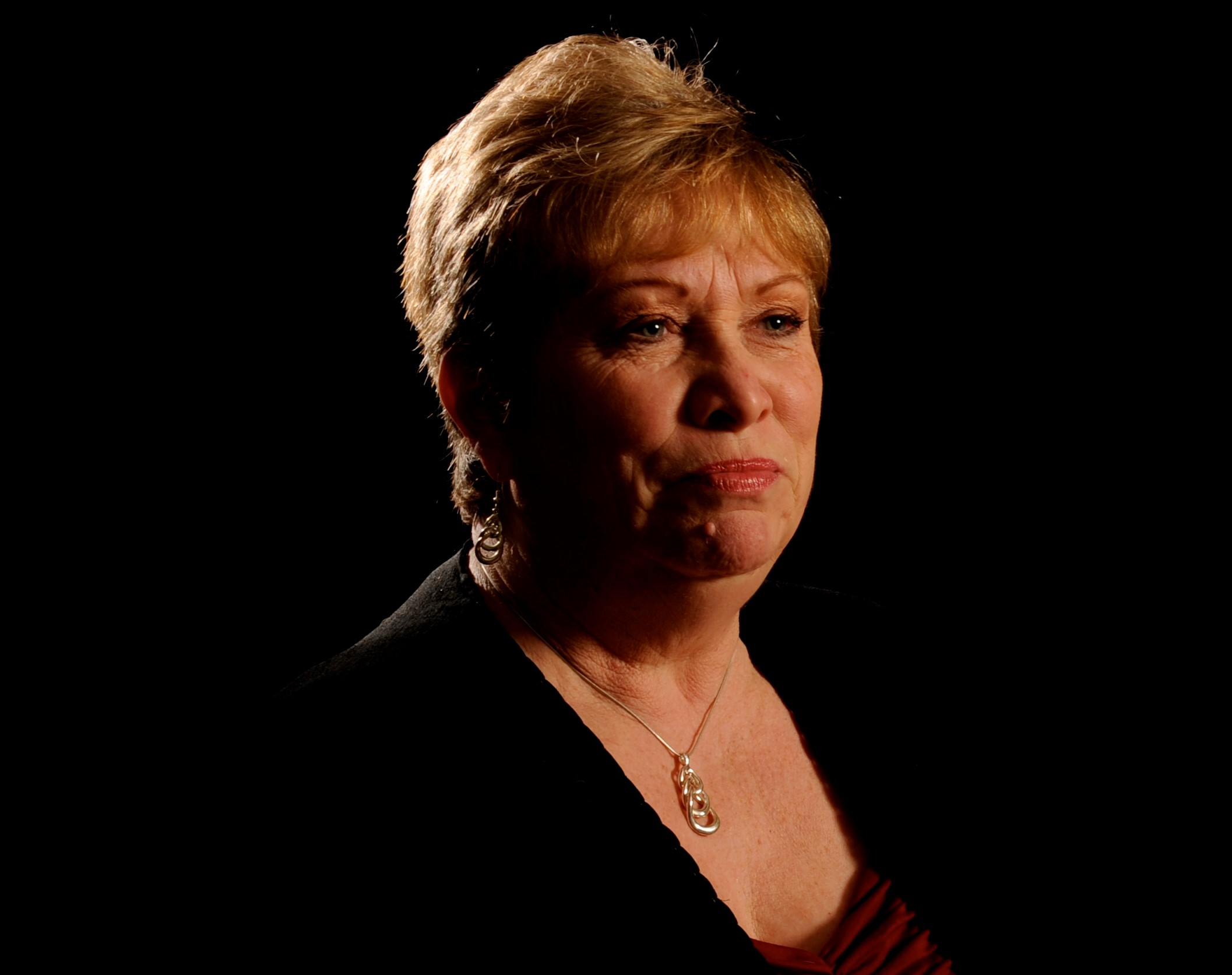 With the Office for Budget Responsibility downgrading its forecast of UK economic growth, the Chancellor today delivered a Budget in which he acknowledged the challenge he and the Government faces to make Britain fit for the future while emphasising the need to ‘act now in order to avoid paying later’.

All talk beforehand was that this would be a cautious Budget, with commentators pointing towards the significance of the impending EU referendum. Many will view this as a Budget which was driven towards the UK staying in Europe, with Mr Osborne stating that the outlook for the UK economy would be worse if Britain voted to leave the EU and warning that a Brexit could have a negative impact on business activity and confidence.

Mr Osborne declared it as “a Budget for small businesses". A number of businesses will welcome certain measures, not least the 600,000 which are being taken out of business rates, the 250,000 which will pay less in business rates and the nine out of ten which will pay less stamp duty or remain unaffected due to the ‘slicing’ effect of the rates bringing these in line with the residential property regime. These new rates apply from midnight tonight with transitional provisions where contracts have already been exchanged but completion has not taken place. But while this Budget initially looks promising for small businesses, much scrutiny of the small print will be needed.

“Britain,” the Chancellor said, “has one of the most competitive business tax regimes”, and it was interesting to learn that corporation tax rates are to be cut to 17% by 2020. Mr Osborne also announced a series of measures aimed at tackling tax avoidance and tax evasion, including removing loopholes for multinationals and targeting large international corporations that deliberately over-borrow in the UK.

Elsewhere, the introduction of a new flexible lifetime ISA from April 2017 will be welcomed by those under 40s looking get a foot on the property ladder or save for their retirement. Not only will they be able to save up to £4,000 per year, but the Government has also promised them a further £1,000 until the age of 50. However, the new ISA is likely to be viewed by some as posing a threat to current providers who charge ever-increasing management fees for looking after pensions.